Because of his background Leopold Oberländer (1889) and his wife Lilli (1898) stayed back in Westerbork till the end of the war. Leopold held a special position In the camp: he was the leader of the metal industry. His relatives explain. 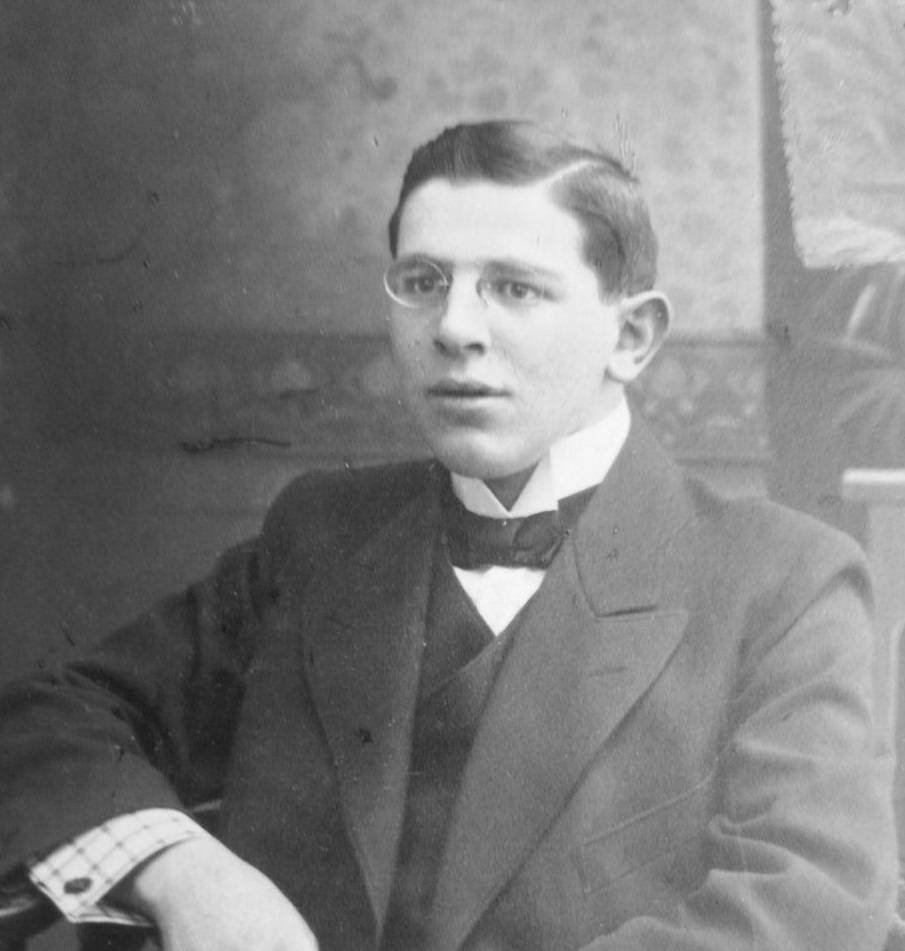 Leopold Oberländer was born April 13, 1889 in Furth, Bavaria, the youngest of five surviving sons who lived into adulthood. His parents were Ernestine-Sachs (1855) and Bernhard Oberländer (1852). His four brothers were Jakob (1882), Joseph (1884), Moses (1886) and Benjamin Wolf (1887). Leopold and his brothers attended the Israel Realschule in Fuerth.
Leopold served in the German forces during World War I.

Lilly Oberländer-Wittman, was born October 30, 1898 in Regensburg. Her father was Josef Wittman (1859) in Huettenbach, Bavaria, died July 23, 1916 in Straubing, Bavaria and her mother was Nelly Wittman-Angerer (1877). It is not known whether Lilly had any siblings.

Leopold and Lilly were married on August 9, 1927 in Frankfurt, with Leopold’s brother Joseph serving as best man. According to the Police Release Certificate, Leopold lived in Frankfurt almost continuously from 1927 until 1933. Leopold was in business with Joseph during much of this time working at the company Ocur Metallbetten (manufacturing metal beds and later had patents for automatic photographic machines). However the brothers had to leave Germany (or in Joseph’s case, not return to Germany following a trip to the United States) because of threats to them in 1934.

Unfortunately Joseph’s family did not have the financial resources to bring Leopold and Lilly and other members of the family to the United States, although they did try to appeal to wealthier family members and even looked into emigration to Cuba in 1941.

When Leopold and Lilly had to leave Germany, they settled in Amsterdam (1934). Joseph and his family left Germany at roughly the same time and spent time in Belgium and England. Joseph died suddenly in Amsterdam in 1937 and Joseph’s family was able to emigrate to the United States because his oldest son had been living there since 1934 and was able to obtain an immigration visa. Unfortunately Joseph’s family did not have the financial resources to bring Leopold and Lilly and other members of the family to the United States, although they did try to appeal to wealthier family members and even looked into emigration to Cuba in 1941. 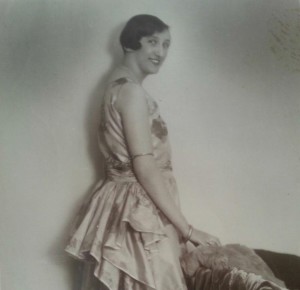 Eventually Leopold and Lilly were arrested and sent to Westerbork (September 29, 1943) as part of the “metal Jews” because Leopold had expertise in dealing with metals. Leopold along with Josef Sax and Heinz Lichtenstern seemed to be the leaders of trading in metals, due to their experience prior to the war. Some of the trading seemed to involve Black Markets or phony companies (it is not clear whether the “metal Jews” knew the companies were phony) and there were apparently agreements that the metal was to be used only in the Netherlands, although that was unlikely to be true in practice.

At one point (November 25, 1943) they were released from Westerbork, but re-arrested and returned to Westerbork in February, 1944. Because Leopold had expertise in dealing with metals, he remained in Westerbork until the end of the War and was never deported to Auschwitz or another concentration camp. There are extensive interviews of various people after the war which discuss the roles of Josef Sax, Heinz Lichtenstern and Leopold Oberländer and other metal Jews involved in the metal trading. 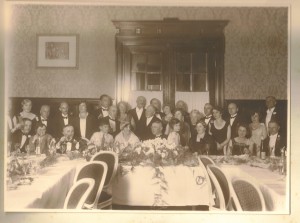 After Lilly was released, she wrote very touching letters to Joseph’s family in the United States telling what she knew of what happened to the rest of the family (two of Leopold’s brothers were killed – one by the Nazi’s and one by the Japanese, after he went to the Philippines). Leopold was not immediately released and was first interviewed by the Allies, but was later released. She also alludes to the horrors that they were exposed to and the loss of people who they knew who were sent away from Westerbork. Babette Bogner, a non-Jew and the Joseph Oberländer family’s long time governess, awaited Leopold and Lilly upon their release from Westerbork.

Leopold and Lilly lived the remainder of their lives in Amsterdam. They visited the United States in 1950 and celebrated their 25th anniversary in 1952 with Leopold’s remaining brother Max. Leopold died July 30, 1958. Lilly remained in Amsterdam and died February 1, 1966.